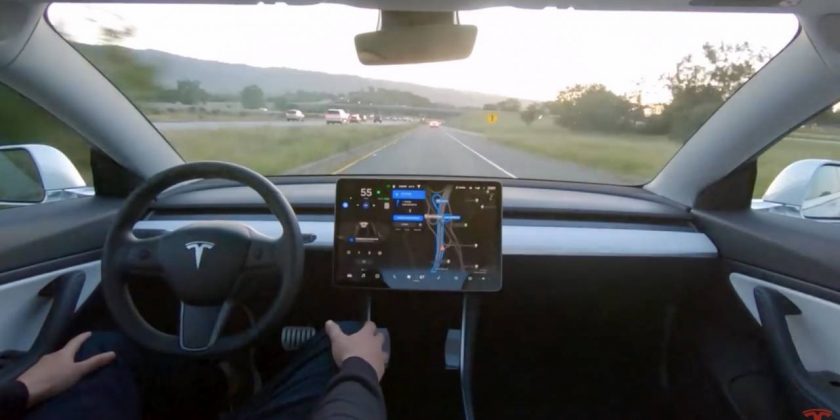 Comments Off on The most popular gadgets for car: dashcams and sat-navs

A rare car driver gets along without such gadgets as dashcams and navigation systems (also known as sat-navs). These devices are very popular nowadays and a whole variety of them is presented in catalogues of online-shops.

The main purpose of a dashcam is to record road situation around the car and/or inside of it. Usually, a dashcam consists of a casing with microcircuit and battery, camera, built-in microphone, a support bracket or holder for its fastening, display and a set of buttons for control. Typical mounting location of a dashcam is the upper part of the front windscreen. Some dashcams have two or more cameras, for all-around view. The second camera can be mounted on the rear windscreen or near the driver. DVRs are powered from the car electrical network through direct wiring or the cigarette lighter socket. You can find dashcams for your car on buycarparts.

Modern dashcams or DVR (which stands for digital video recorder) can record the following data:

what’s happening in the front, behind or inside the car;

coordinates of the car, its speed;

A sat-nav helps a driver to orientate on the road, typically uses information from satellites to get car position data on a preloaded maps, which is shown on the LCD screen. Also, it uses voice announcements to guide the driver through a set route, warns about various road situations, detours, average traffic speed. This is very convenient because a driver gets needed guidance without being disturbed from driving. Navigation systems can be factory-installed in a car, or after-market devices. Thus, many car manufacturers offer GPS navigation devices integrated in the dashboard. A cheaper variant of car navigation is using a smartphone application, as many cell phones have a built-in GPS chip, rather large displays and loud speakers. In comparison with such devices, onboard navigation has a few advantages:

always active and ready to assist.

Posted by: Raym Paley
View more posts
The most popular gadgets for car: dashcams and sat-navs 0 out of 5 based on 0 ratings. 0 user reviews.
What Types of Car Rentals Are There?
Tips to Maintain a Mercedes

How to Buy a Used Car with Bad Credit

Your car is on its last leg and you need to get a newer one.…

Understanding the Finance and Insurance Needs for your Mercedes

In case, you were contemplating on purchasing a Mercedes G Class, you would be required…

Save Time and Money with Used Cars

While there are certainly many benefits associated with purchasing a new car, such as the…